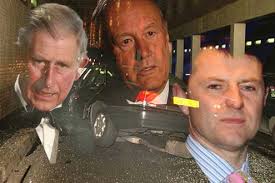 Below is an example of some of the twisted Freemasons thrust on society and protected by their fellow members.
Anders Behring, murdered 77 people in 2011. 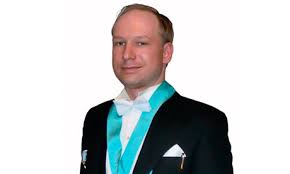 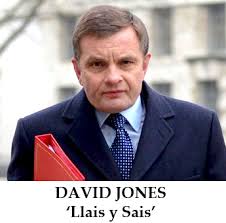 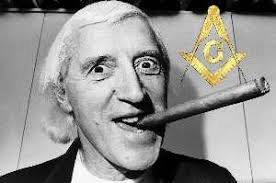 David ‘Nigel’ Roberts.
Formerly of Nigel Roberts Newsagents, publisher to the troll blog ‘Thoughts of Oscar’, guilty of threatening one of his victims with violence, the person concerned then committed suicide.
Guilty of lying in official police statements in order to have one of his victims arrested.
Guilty of stalking families and young children.
Guilty of dissemination.
Guilty of using the names of the deceased to harass their living relatives.
Guilty of passing information to North Wales Police as a payment for protection from prosecution.

Adolph Hitler, guilty of mass genocide.
Guilty of murder in the name of war.

This is a small selection of known Freemasons and their contribution to society…..